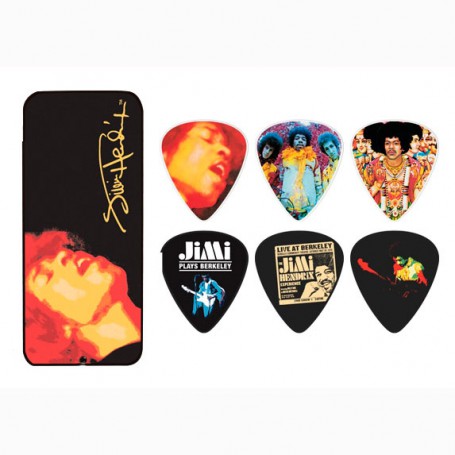 This tin features art from the album Electric Ladyland, and includes 12 picks

10.8 €10.80
Tax included
Jim Dunlop
JHELECTRICLADYLAND
0.04 kg
2 Items
 Last items in stock
Nobody has posted a review yet in this language
Rate it

Widely hailed by music fans and critics alike, Jimi Hendrix is considered by many to be the most influential electric guitarists in rock music history. To commemorate the ground breaking albums that were released during Jimi's lifetime Dunlop has created four Collector Series Pick Tins, each featuring one dozen Classic Celluloid Picks adorned with collective album art. The picks feature a selection of six different album arts, with two of each included in every tin: Bold As Love, Band Of Gypsys, Electric Ladyland, The Jimi Hendrix Experience, Jimi Plays Berkeley and Are You Experienced.This tin features art from the album Electric Ladyland, and includes 12 picks. 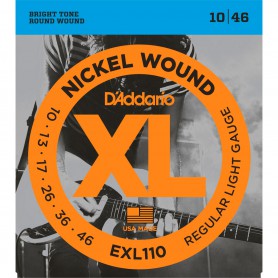 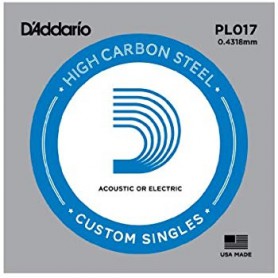 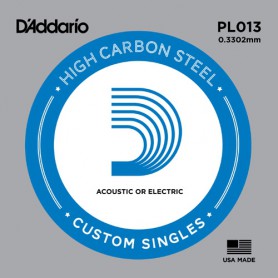 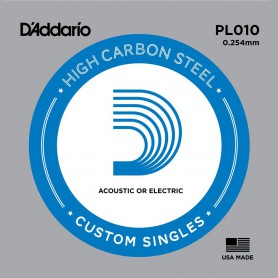 €1.40
Reviews
Nobody has posted a review yet in this language 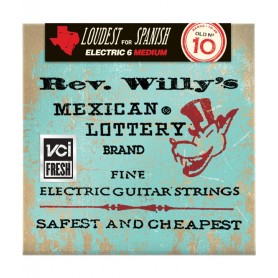 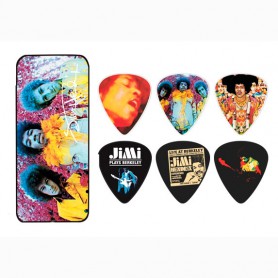