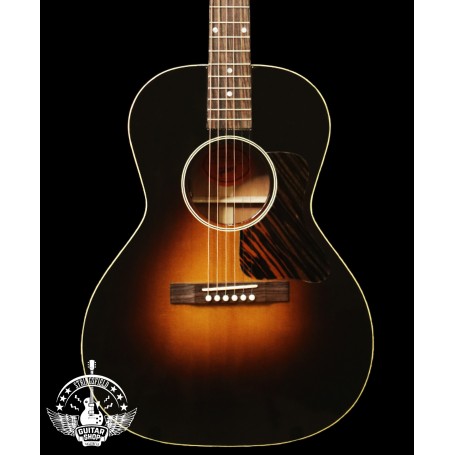 The acoustic guitar Gibson L-00, made in Bozeman, Montana, has all the Vinatge charm of the brand with details such as the original script Gibson logo. Since the 30s its sound has been described as 'the perfect balance' and now it counts with one of the best previews of the market: the LR Baggs VTC.

Gibson Factory was pioneer in developing acoustic guitars of a smaller body since the beginnig of the 20st Century, naming this collection 'L-Series'. These smaller Gibsons deliver a tonality that is best described in Gibson's 1934 catalog as a sound of 'perfect balance', as the mastery in their making gets a detailed and complete tonal range.

Th L-00 Original gives good proof of that. Its solid woods of the highest quality perform to give volume and sustain, with a proyection unusual in guitars of this size, at the same time that its Sitka spruce top gives brightness and dynamism and its mahogany back and sides complement its tone with warmth. Its body, as well, is all comfort, allowing to achieve Gibson's full rich sound in any situation the player needs it.

The new L-00 Original maintains the vintage details such as the Gibson script logo, the Golden Age tuners, the antiquing white binding and, as it must be in a Montana made Gibson, the Vintage Sunburst finished in nitrocellulose. The cherry on top of this wonder is its preview: the LR Baggs VTC, one of the best of the market thanks to the way it respects the natural sound of the guitar and the zero impact on the woods during instalation. 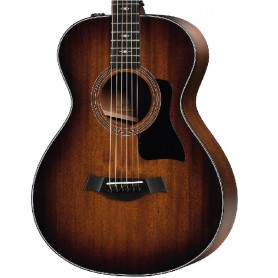 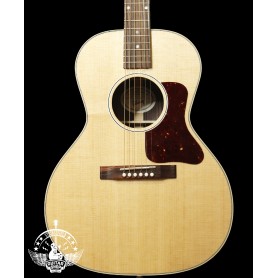