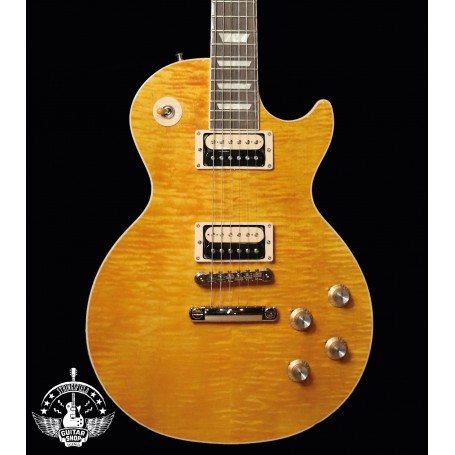 Gibson and Slash are proud to present the Slash Collection Gibson Les Paul™ Standard. It represents influential Gibson guitars Slash has used during his career, inspiring multiple generations of players around the world.

2999 €2,999.00
Tax included
Gibson
LPSS00APNH1
5 kg
1 Item
 Last items in stock
Nobody has posted a review yet in this language
Rate it
FREE SHIPPING
After purchase 200€
30 DAYS MONEY BACK
Warranty Money Back
3 YEARS WARRANTY
In the most of products 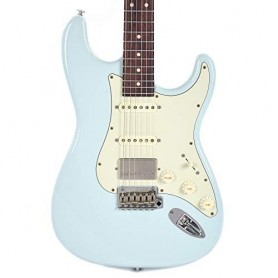 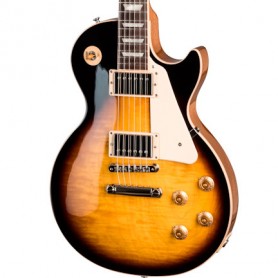 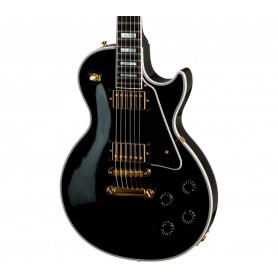 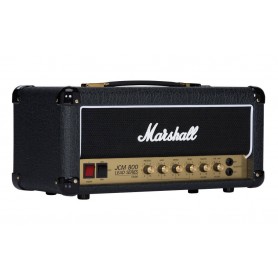