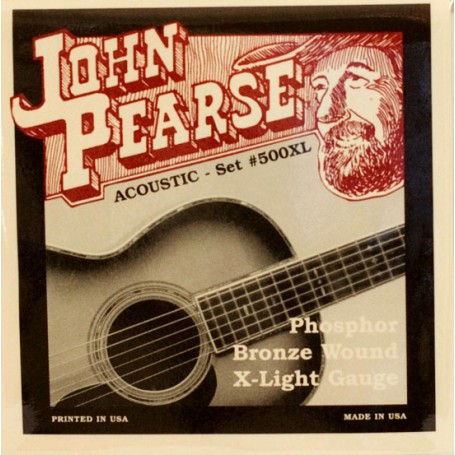 John Pearse 500XL Phosphor Bronze Extra Light 10-47 Acoustic Strings John Pearse Silvered Steel, Phosphor Bronze wound Acoustic Guitar Strings are extremely high quality strings made in the U.S.A. John himself says - 'I've been fortunate in that I'm able to earn my living doing what I like best, making music - not just as a player but also designing and making instruments, strings & accessories too. In many ways I am a perfectionist, especially about my strings. They must be the very best strings available anywhere, with clear, singing highs and rich sonorous lows, and able to withstand the constant changes in climate in my continental-hopping existence. Very few strings measure up, these do!!" John Pearse arrived in the USA in 1978 to develop a unique line of accessories for the C.F.Martin Company. After 2 years, he left Martin, and, with a partner, started Breezy Ridge Instruments to produce hammer dulcimers.  Soon they were producing John Pearse strings, designed especially for the professional musician. Within months, word of these exciting strings had spread across the country. Though still a small company by comparison, John Pearse strings have worldwide appeal. John Pearse Strings were designed with guitarists in mind. British guitarist and folk singer John Pearse co-founded Breezy Ridge Instruments and developed this high-performance line of strings to meet his own and his fellow guitarists' playing demands. We offer a variety of John Pearse guitar strings for 6 and 12 string acoustic, electric, classical and jazz guitars. Also available are banjo strings, mandoling strings and fiddle strings. "English studio musician John Pearse first began researching into music string manufacture in the mid-sixties. The first person, ever, to teach guitar on television - his BBC lessons have been seen in six countries while his PBS series, STRINGALONG, was shown in most US television markets whilst becoming perhaps the best selling video guitar course both nationally and internationally. He is the author of some forty books on such diverse subjects as instrument building and technique- to cooking and the traditional art of fly fishing! In 1965 John began his collaboration with British Music Strings, a London string maker, to develop a guitar string with both a longer life and a more accurate vibrating and nodal pattern. His designs were so successful that, over the years, both British Music Strings and Thomastik marketed strings under his name. John also designed string lines for Bourne Guitars and Jay Associates, makers of the Jester guitar line. In 1978 he came to the United States to develop a unique line of accessories for the C.F.Martin Company. It was here that he again met dulcimist Mary Faith Rhoads. After eighteen months, he decided to leave Martin, and, with Mary Faith, started Breezy Ridge Instruments to produce the Breezy Ridge Hammer Dulcimer. His revolutionary design proved itself to be the best sounding Hammer Dulcimer ever made. Next came a line of music strings designed especially for the professional musician. Within months, word of these exciting strings had spread across the country and pressure from both the public and beleaguered dealers had persuaded John and Mary Faith to make their line available to stores and things have just kept growing since then! These strings are wound using 80/20 bronze - A brighter alloy which is sourced from Gotterberg, Sweden. 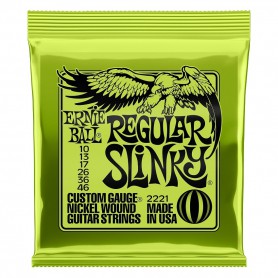 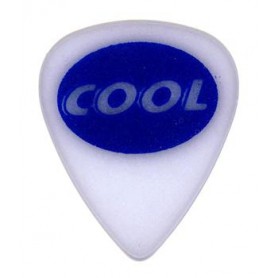 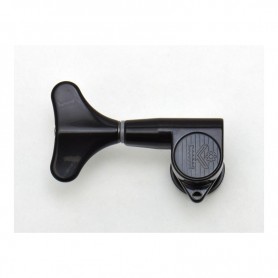 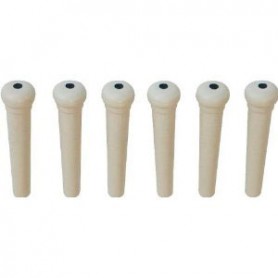 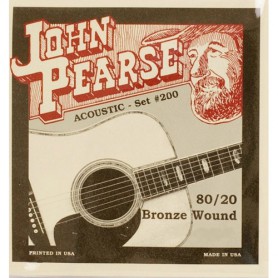 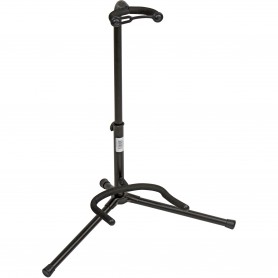 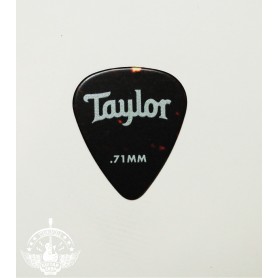 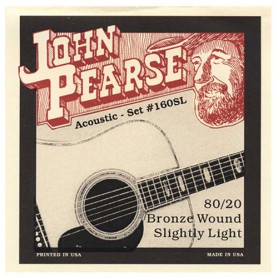 €11.90
Reviews
Nobody has posted a review yet in this language 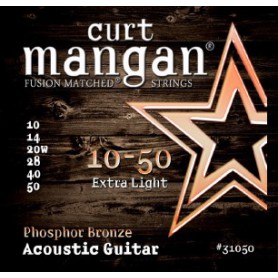 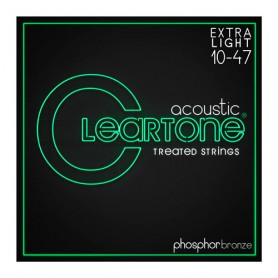 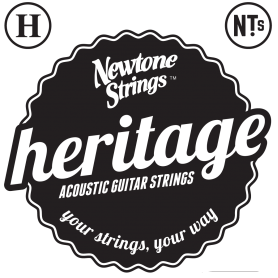 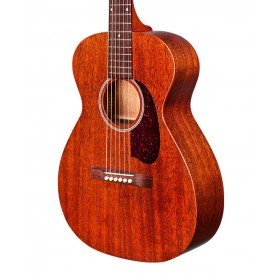 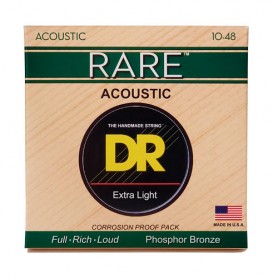