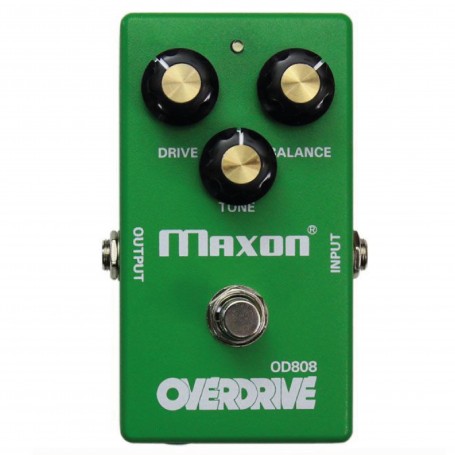 As with the OD808-40K and OD808-40C, the OD808-40E will be limited to a production of 400 individually numbered units, each with its own signed certificate of authenticity. 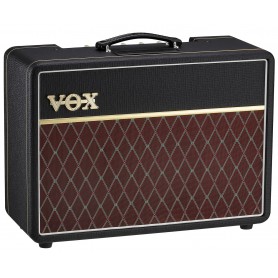 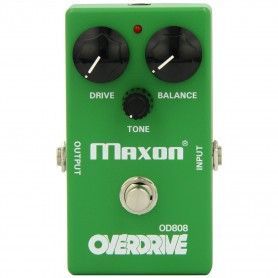 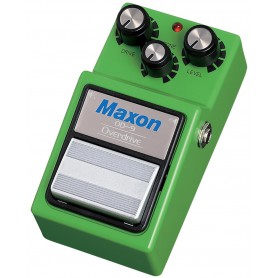 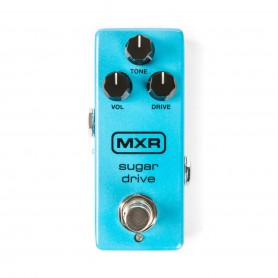 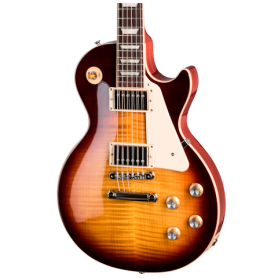