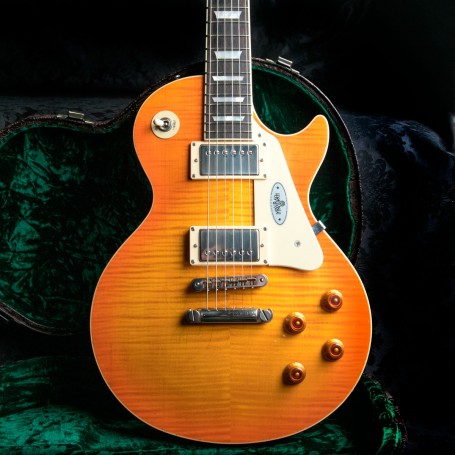 This Maybach Lester guitar is a masterpiece of design and craft, modeled after the shapes and neck profiles used from 1959

2215 €2,215.00
Tax included
Maybach Guitars
Lester59EG
5 kg
1 Item
 Last items in stock
Nobody has posted a review yet in this language
Rate it 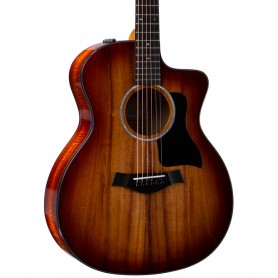 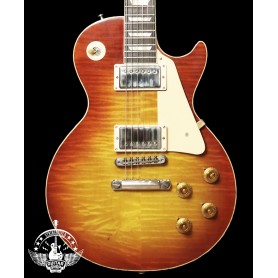 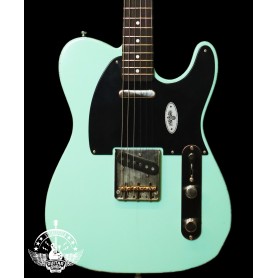 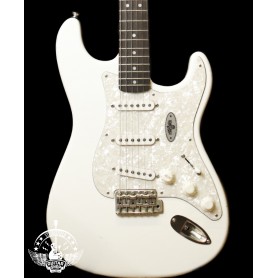 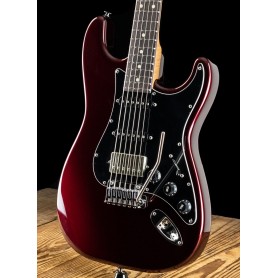