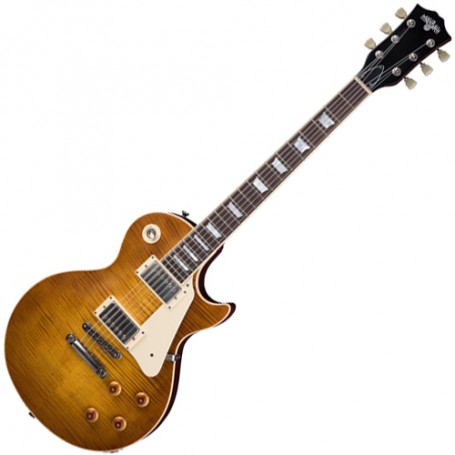 This Maybach Lester guitar is a masterpiece of design and craft, modeled after the shapes and neck profiles used from 1958

Based on 1 customer reviews

Did you find this helpful? Yes 0 No 0 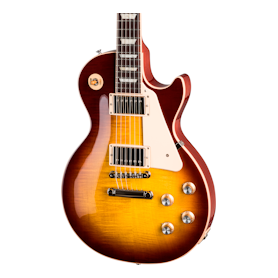 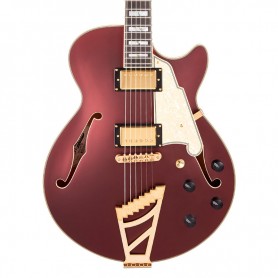 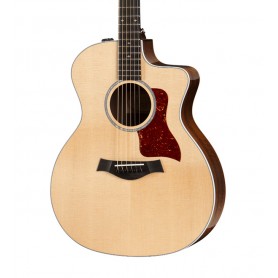 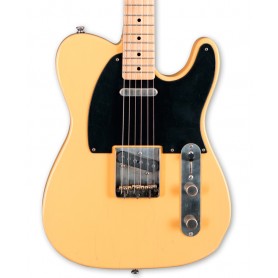