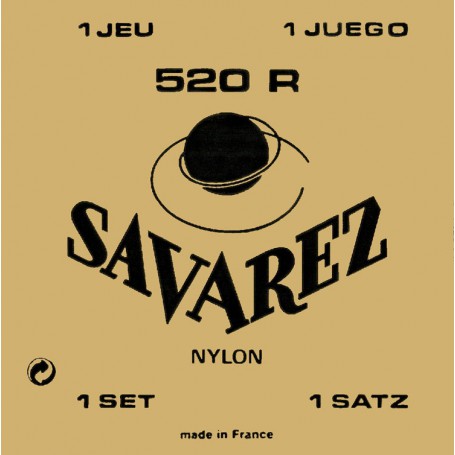 Savarez is making strings since 1946

Trebles strings are the result of the major and definitely relevant innovation in guitar strings since many centuries. SAVAREZ took profit of the discovery of a new synthetic material early in the 20th century : the nylon. It definitely took the place of the gut which had been used on musical baroque instruments and on classical guitars since their origin. SAVAREZ brought two major improvements never offered to the musicians before and that have completely changed the world of guitar: - The rectifying technology which enables to get strings perfect in tune and being perfectly cylindrical. - The possibility to offer strings with accurate tensions as well as a choice of tensions. In each tension the strings are made of nylon manufactured according to a specific technology. This nylon is subjected to specific treatments in order to master the elongation, the elasticity, the cristallinity and relaxation properties. After checking its gauge, the string is rectified according to a technology which became highly elaborated thanks to the modern production process. The string is progressively and delicately modified to get a round shape and a regular gauge throughout its length. The surface is slightly polished in order to get a smooth touch while keeping a slight rough touch many guitarists, attached to it, are looking for. 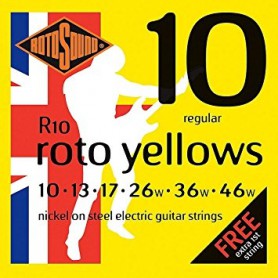 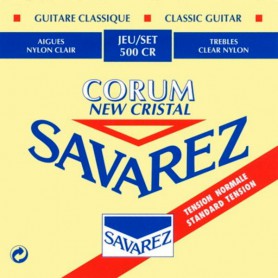 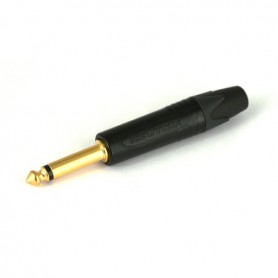 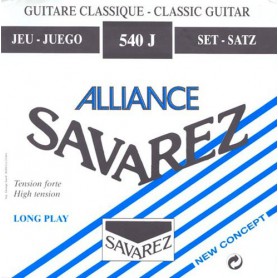 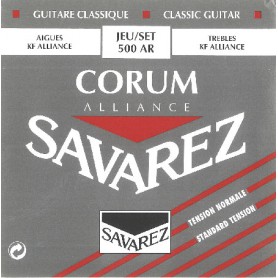 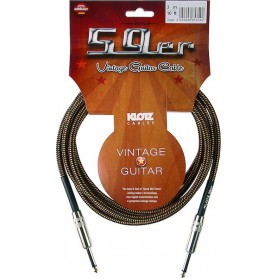 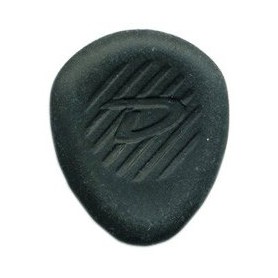 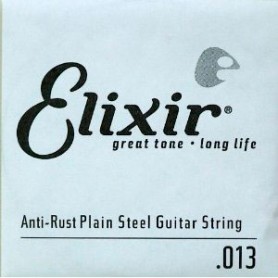 €1.80
Reviews
Nobody has posted a review yet in this language 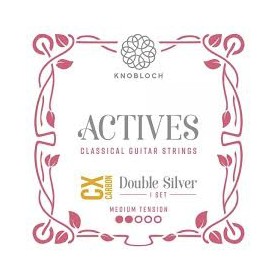 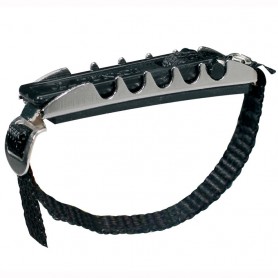 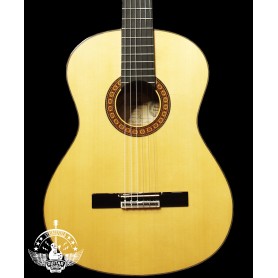